This event is open to all WalStreet & MainStreet Chamber members at NO Cost.
Non-Chamber Members can also attend at NO Cost registration fee.

Black Hills Energy along with The Greater Bentonville Area Chamber of Commerce WalStreet Programming will be discussing Future of Energy. Transporting energy to and from customers through transmissions and distribution networks. What is the future retail market and customers' relationship with it. What steps and/or strategies are being used to improve energy efficiency for domestic, industrial, and commercial customers. How do governments and business balance reliability and sustainability? 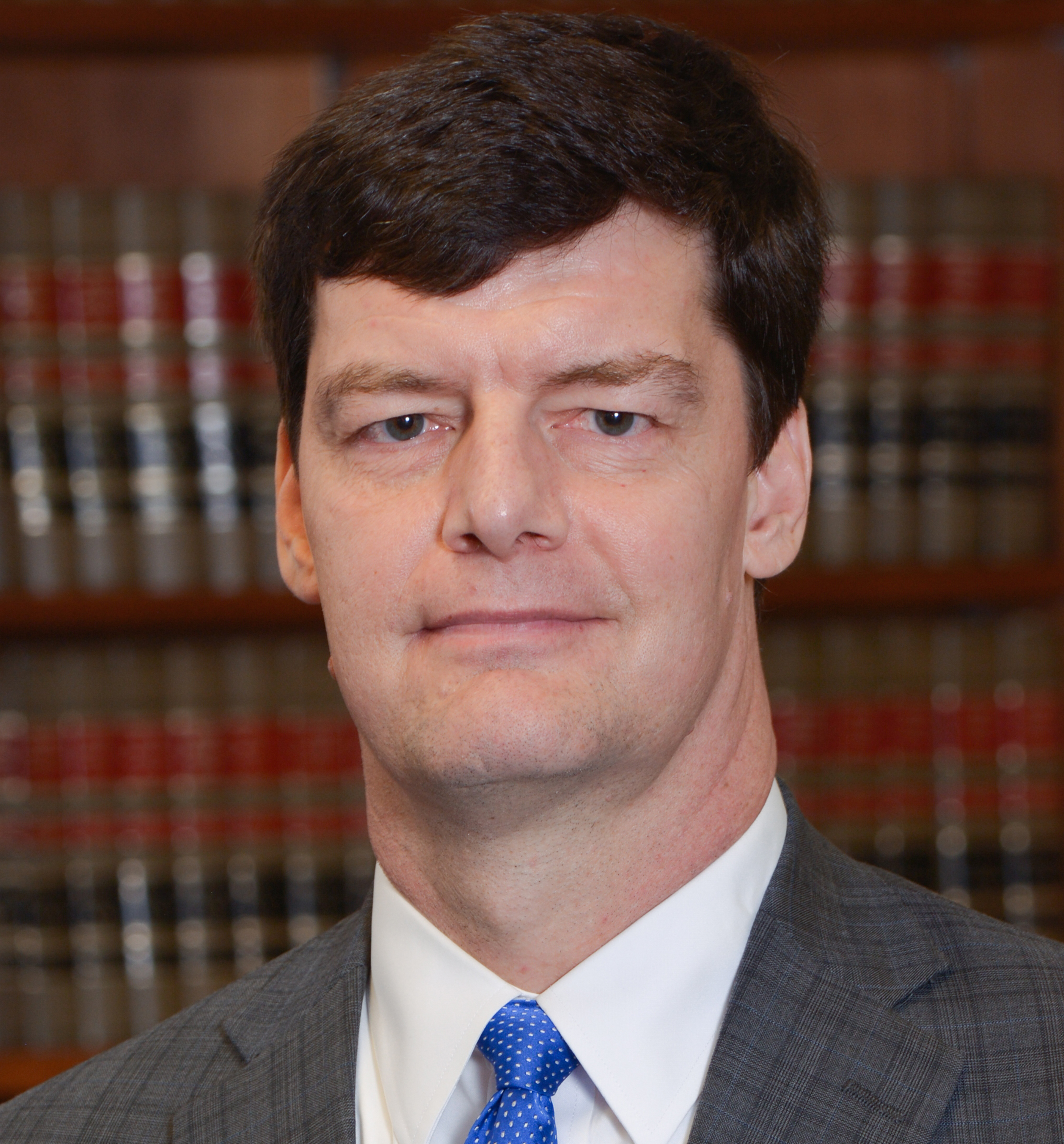 Ted Thomas of Conway was appointed chairman of the Arkansas Public Service Commission by Governor Asa Hutchinson in January 2015.
Ted Thomas has served as Chief Deputy Prosecuting Attorney for the 20th Judicial District, Administrative Law Judge at the Public Service Commission, Budget Director for Governor Mike Huckabee and in the Arkansas House of Representatives, where he served as Chairman of the State Agencies and Governmental Affairs Committee during his final term. 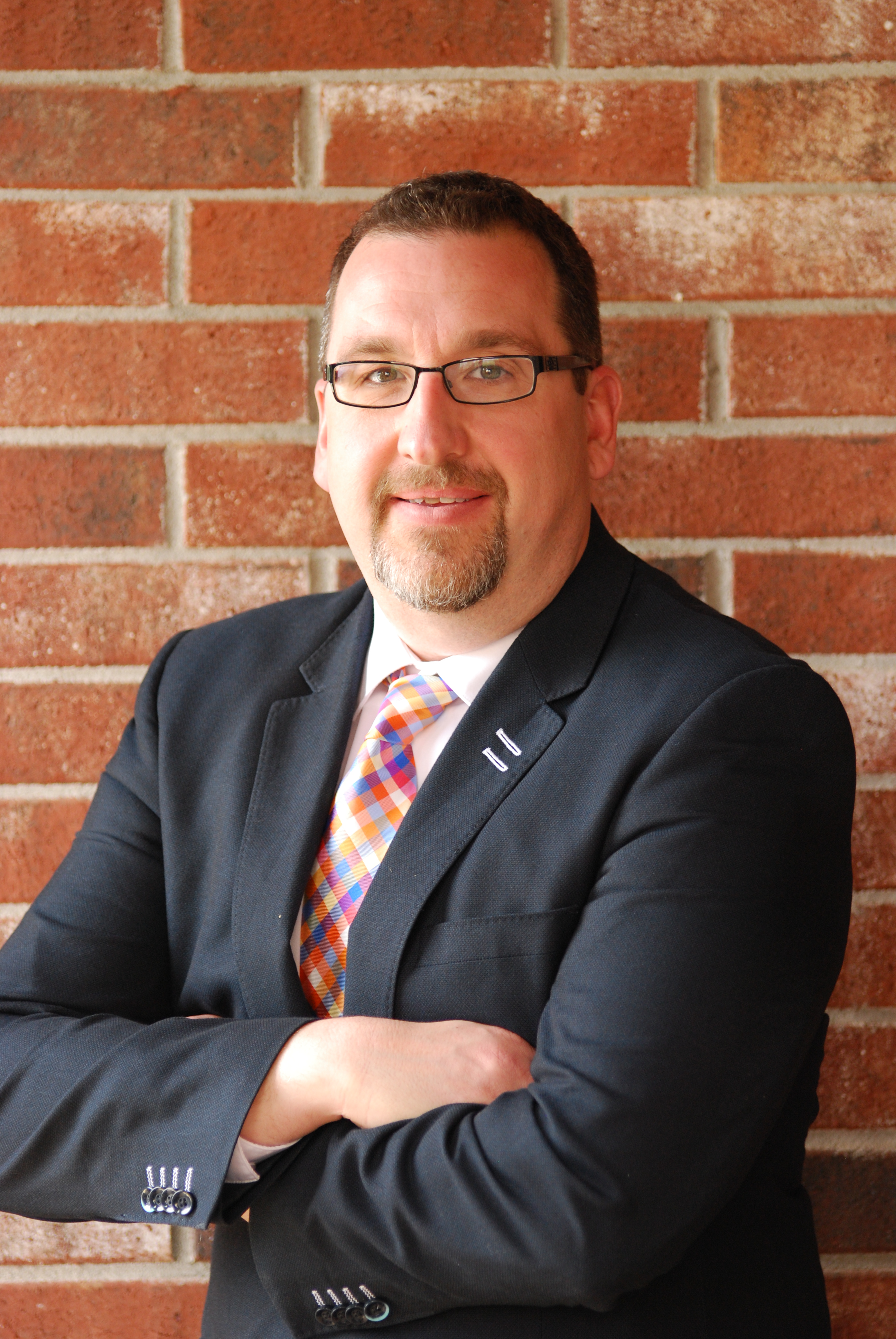 Steve W. Chriss, Director, Energy Services - Walmart Inc.
Steve leads Walmart's utilities team and is responsible for managing Walmart's day to day and emergency engagement with utilities, regulatory and legislative cost exposure from changes in electric and natural gas rates, interventions in regulatory proceeding, pricing analyses, and strategic partnership opportunities. Since 2007, he has managed interventions in over 500 regulatory dockets. Steve also serves as a witness on behalf of Walmart and in his career has testified in over 230 rate policy dockets in 41 states and on legislative matters in four states. 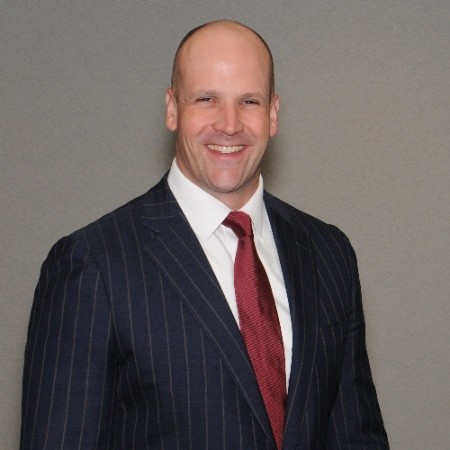 Dan Lapato, Senior Director, State Affairs - American Gas Association
Dan Lapato became the senior director of state affairs with the American Gas Association (AGA) in 2019. Prior to assuming this role, he was the AGA’s director of government affairs. He has more than 15 years of technical, policy, and project management experience. He is skilled at cultivating relationships with federal, state, and local elected officials as well as trade and other non-governmental organizations. His professional career has allowed him to develop solutions and strategies to influence outcomes and establish long-term professional relationships. Prior to joining the AGA, Dan worked for the American Public Gas Association Research Foundation and the Pennsylvania Department of Environmental Protection. Dan received his bachelor’s in soil science and agronomy from West Virginia University 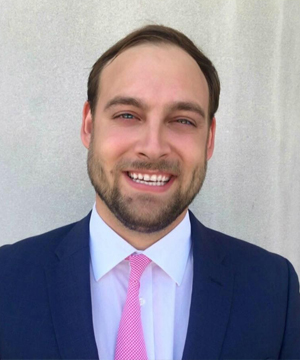 Charlie Spakes is the Manager of Government Affairs for Black Hills Energy.
Previously Charlie was the ?Executive Director of the Arkansas Grocery and Retail Merchants Association?. Charlie is currently enrolled in a L.L.M Program to get his Masters of Law in Energy and Natural Resources. He earned a Bachelors degree in Political Science from the University of Arkansas, and then graduated from the UALR School of Law.
As CEO of the Grocery and Retail Association he was  awarded the national award for government affairs given out by the Grocery Manufactures Association in 2016 and 2017.

Prior to ARMGA  he was legal advisor and head of special appointments in the Boards and Commission office for Governor Asa Hutchinson staff upon his election in 2015.
Business Directory News Releases Events Calendar Hot Deals Member To Member Deals Marketspace Job Postings Contact Us Information & Brochures Weather Join The Chamber

Be the first on your block to get updates, announcements, news and lots of really good content.

Stay up-to-date with your Chamber by following us on social media!